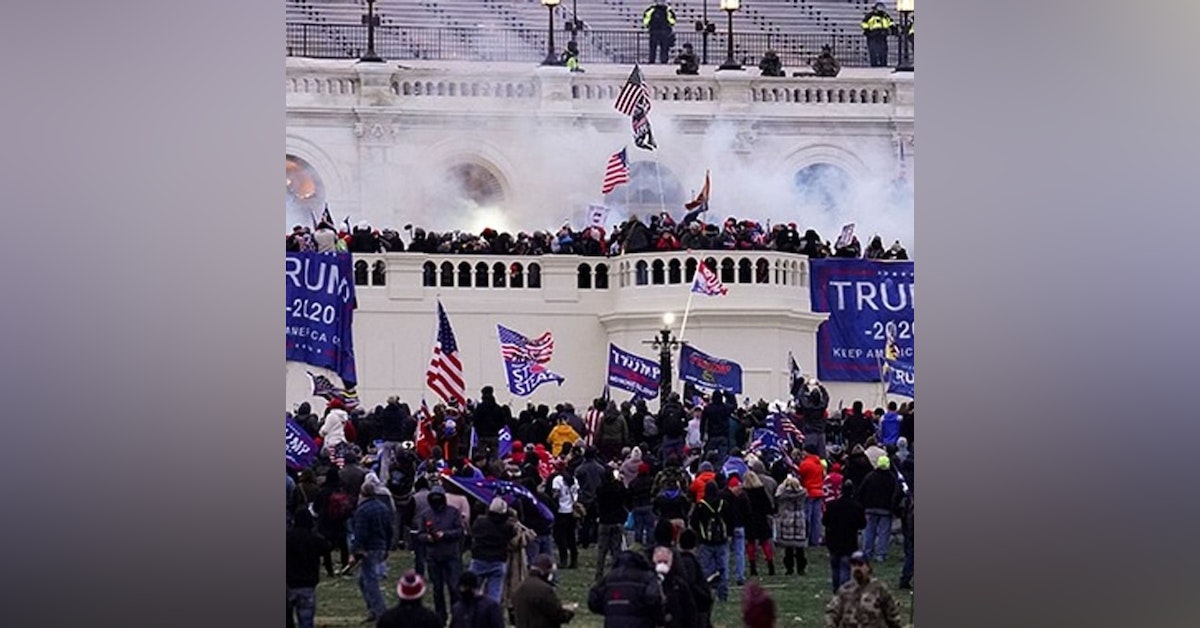 Joe Biden and Kamala Harris were nominated as the 46th President and Vice President elect respectively. There was no rigged election, nothing illegal or our of the ordinary or any irregularities that occurred. But as the world has seen more now than any time over the last four years of Trump's presidency that it has been utter chaos. On January, 6 2021, Trump supporters attacked the U.S. Capitol building in what is being described as a terrorist attack or an insurrection.

With our special guest on the show, Kisschanelle, we take a deep dive into this event which leads us into many conversations about how we feel overall about where the country stands.

Listen to this recording as a podcast by subscribing here: https://the-king-and-eye-life-podcast.simplecast.com/

Stay in touch with us via email or hangouts: kingandeye369@gmail.com